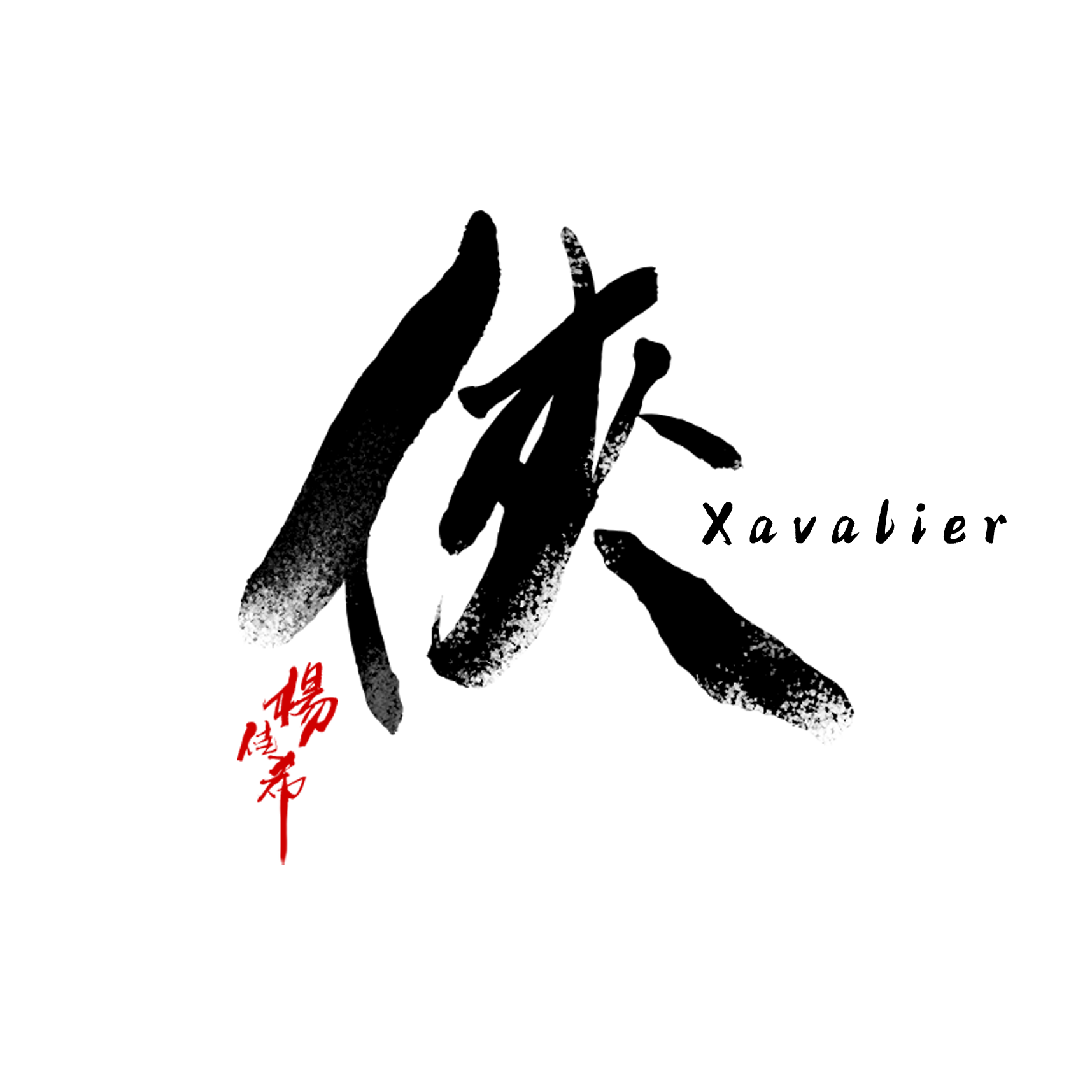 About the project
Xavalier is a single-player action game that allows players to play as a swordsman and kill enemies with one single strike. Players can also dive into the “underworld” as a defense strategy. However, besides the fact that hostile creatures exist down below as well, player’s attacks in the upper world can affect the terrain in the lower, creating areas that slow you down.
‍
This is a 4-month solo project completed during COVID-19 pandemic developed in Unity3D.
As the solo designer I worked on game art design, game mechanics design, game development, assets creation, and music production.
MY ROLE
Worked On
Mechanic Design
Pre-visualization and Concept
Unity Development
3D Modeling
Shader and Texture
Rigging and Animating
VFX
Sound Design
Playtesting 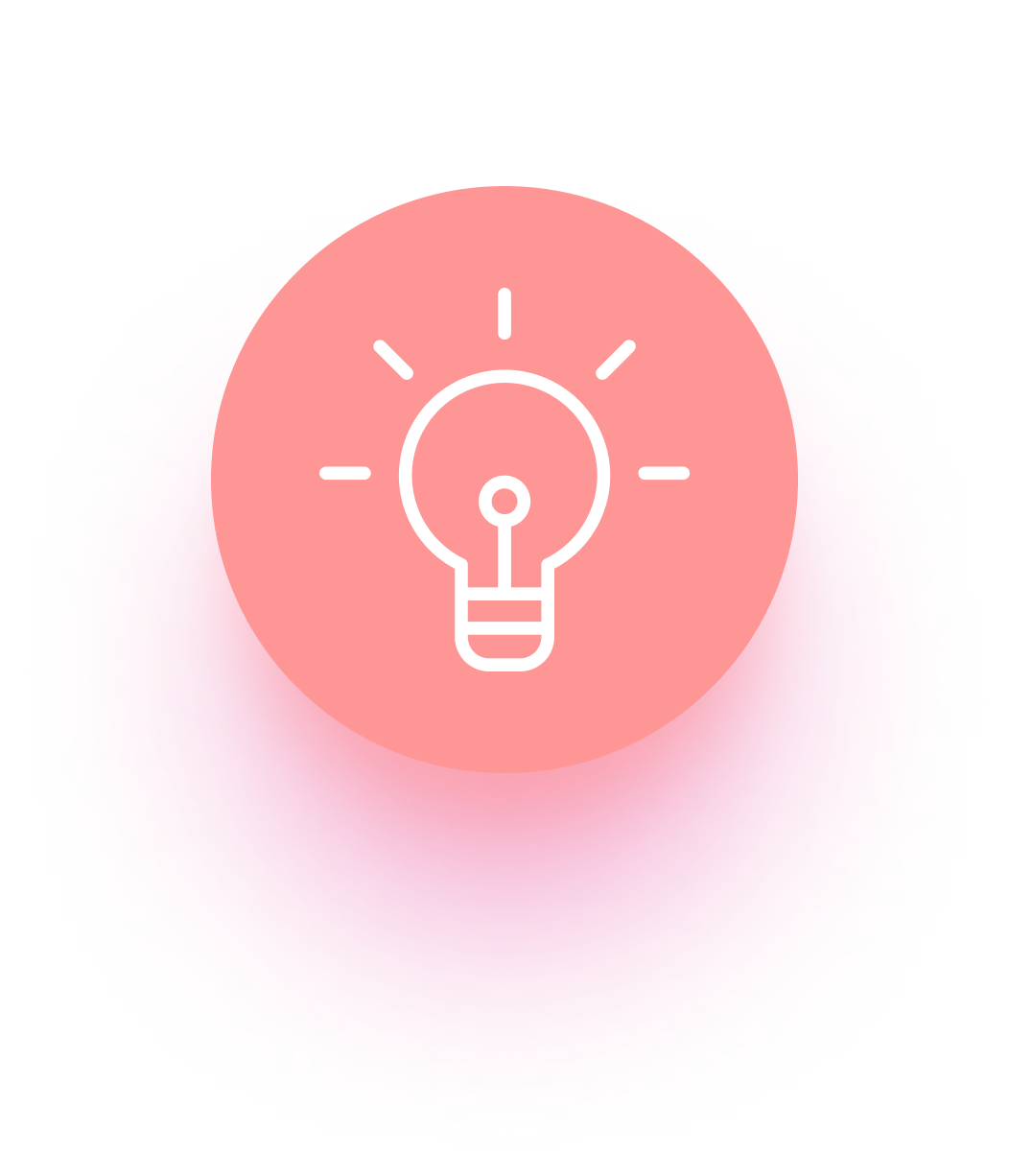 Inspiration
The game was named after the Chinese character “侠” (xia) combined with its English synonym “Cavalier.” However, even though the two words are often regarded as inter-translatable, and are always associated with romantic narrative, the temperament of the two varies greatly due to the cultural context from which the narratives emerged. Similarly, games featuring Asian elements created by people with different backgrounds, even within the Asian community, can provide completely different perspectives. My intention in creating this game is to explore my aesthetic, both visually and spiritually, about the culture that raised me. 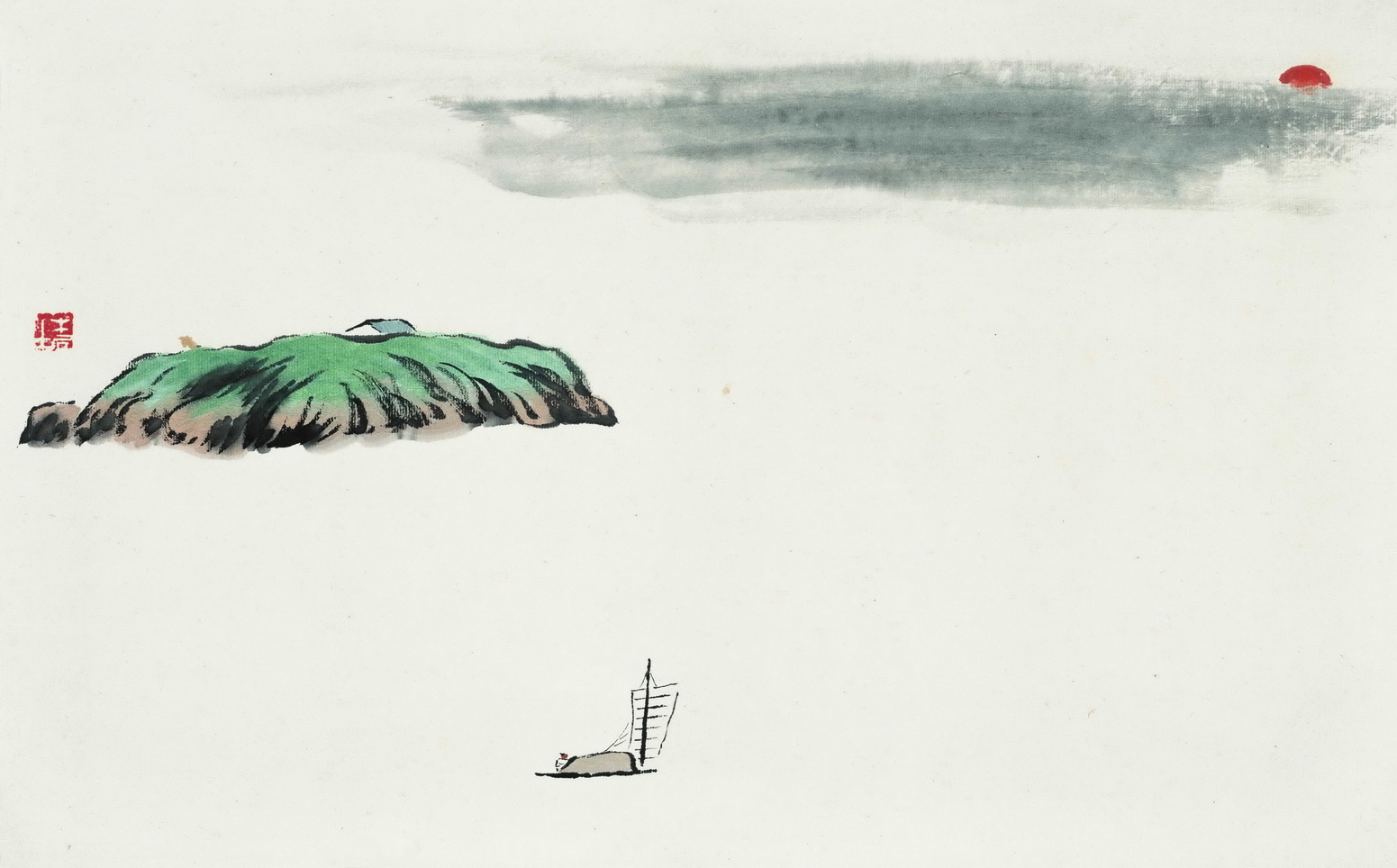 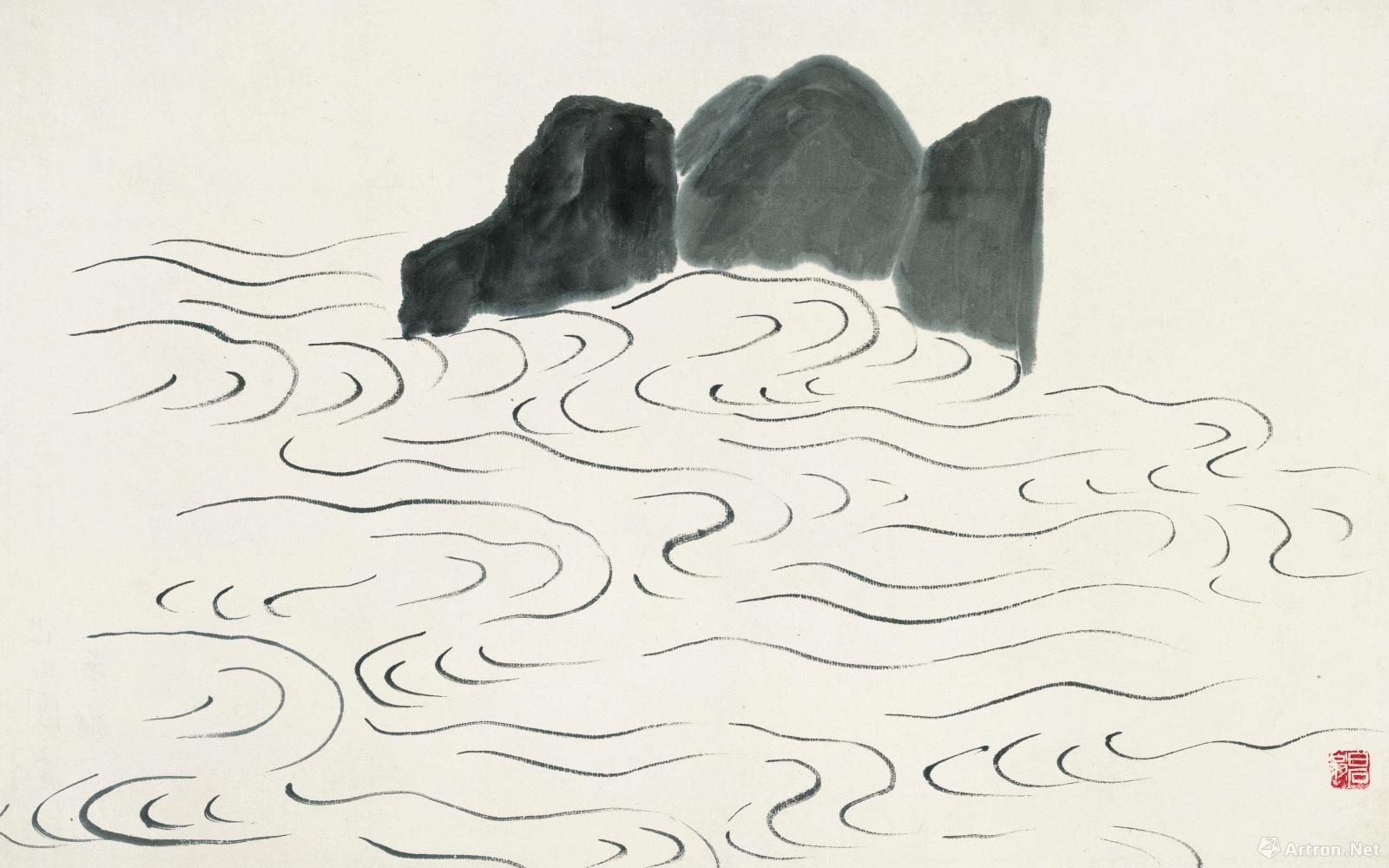 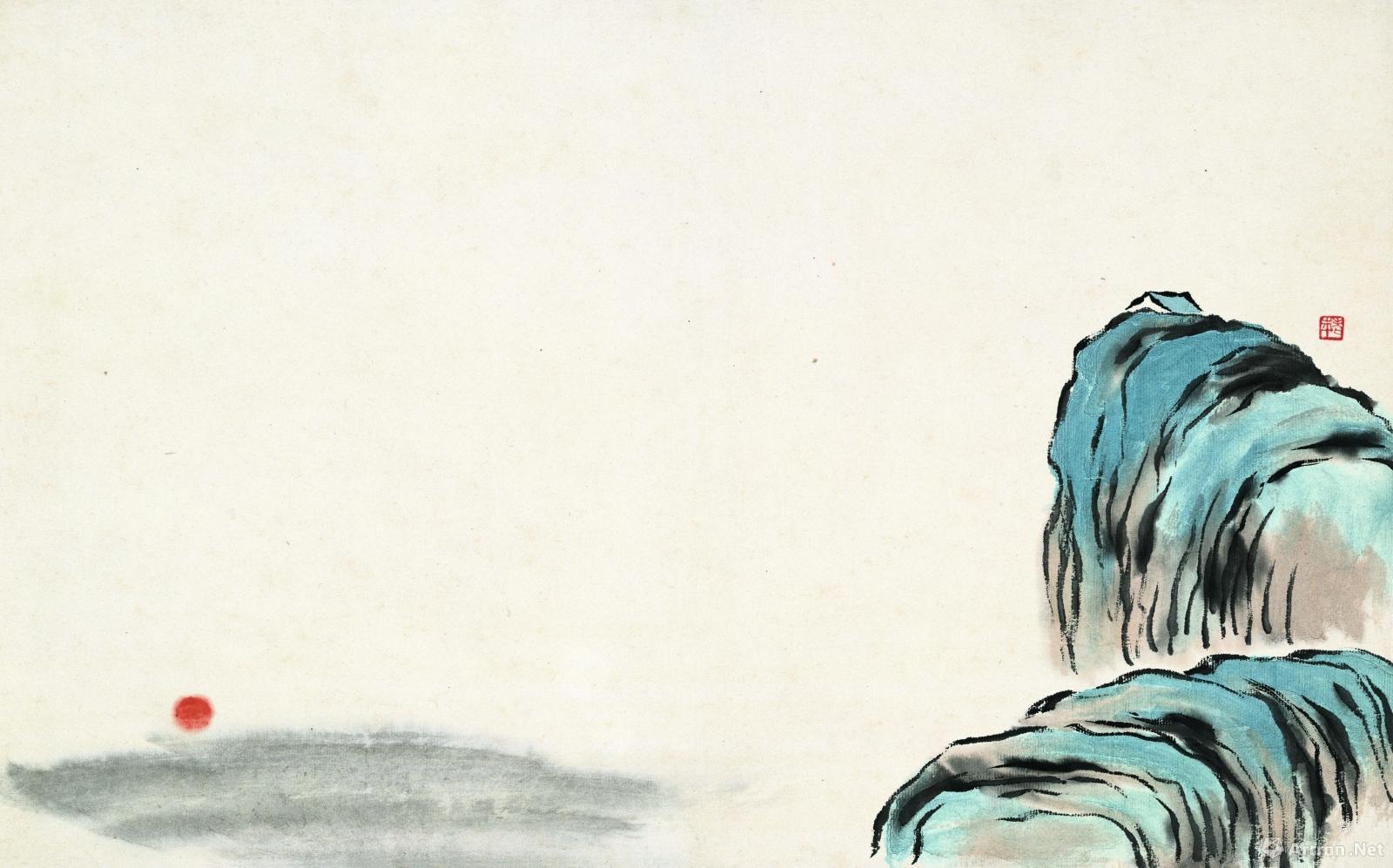 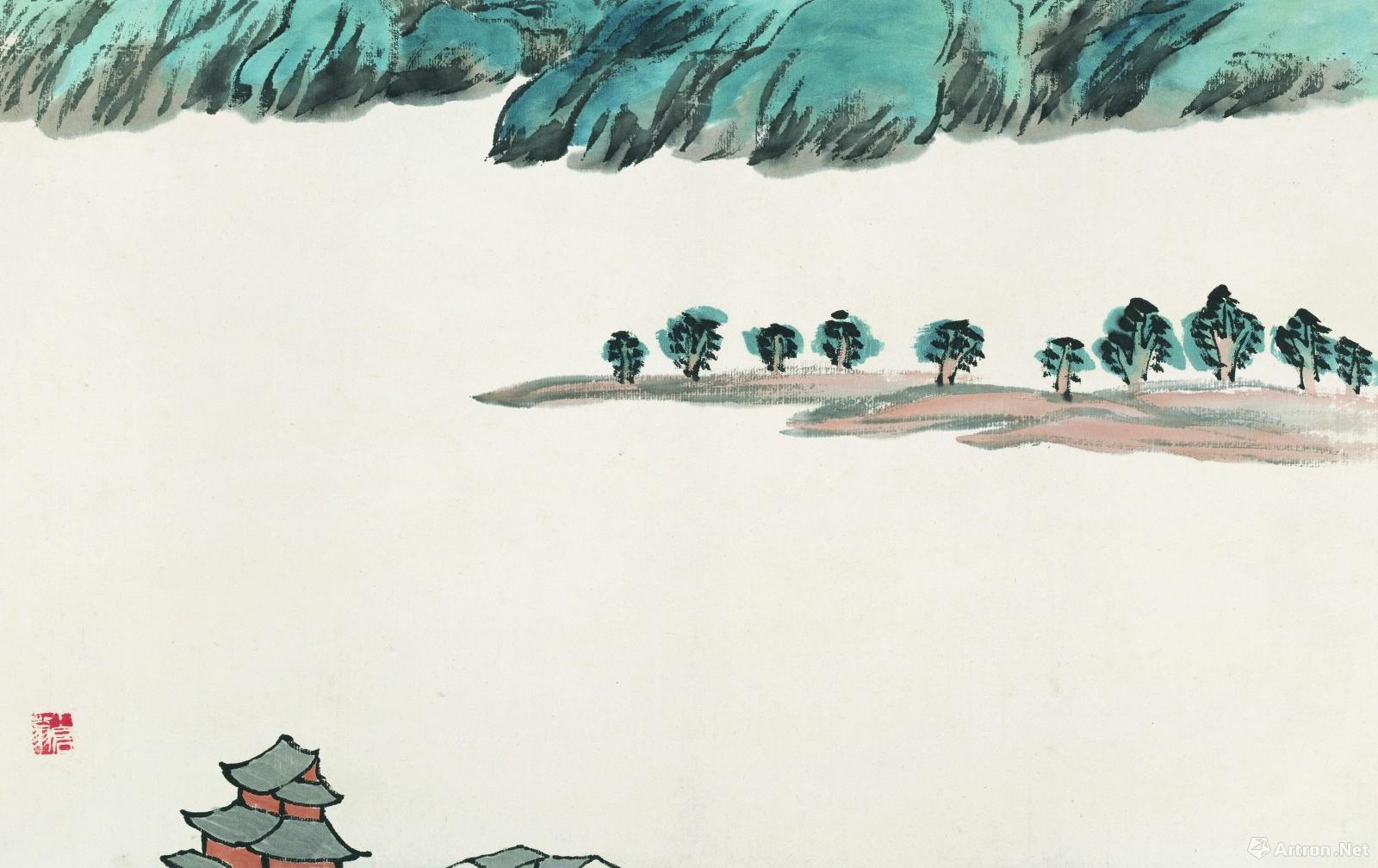 The core concept of this game was “minimal”, rooted in the appreciation of “leaving blank” in traditional Chinese aesthetics, believing that the unexpressed are sometimes more powerful and superior than expressions (see Jie Shan Tu by Baishi Qi above). From visual to sound design, and the game beats and encounter designs, my work float was started from a more complex stage and gradually reduced to the most essential elements: flat color, one strike, procedural drums. Keeping the most refined silhouette without much distraction, what I have in the demo now creates a much spacious experience than my first 3D prototype. 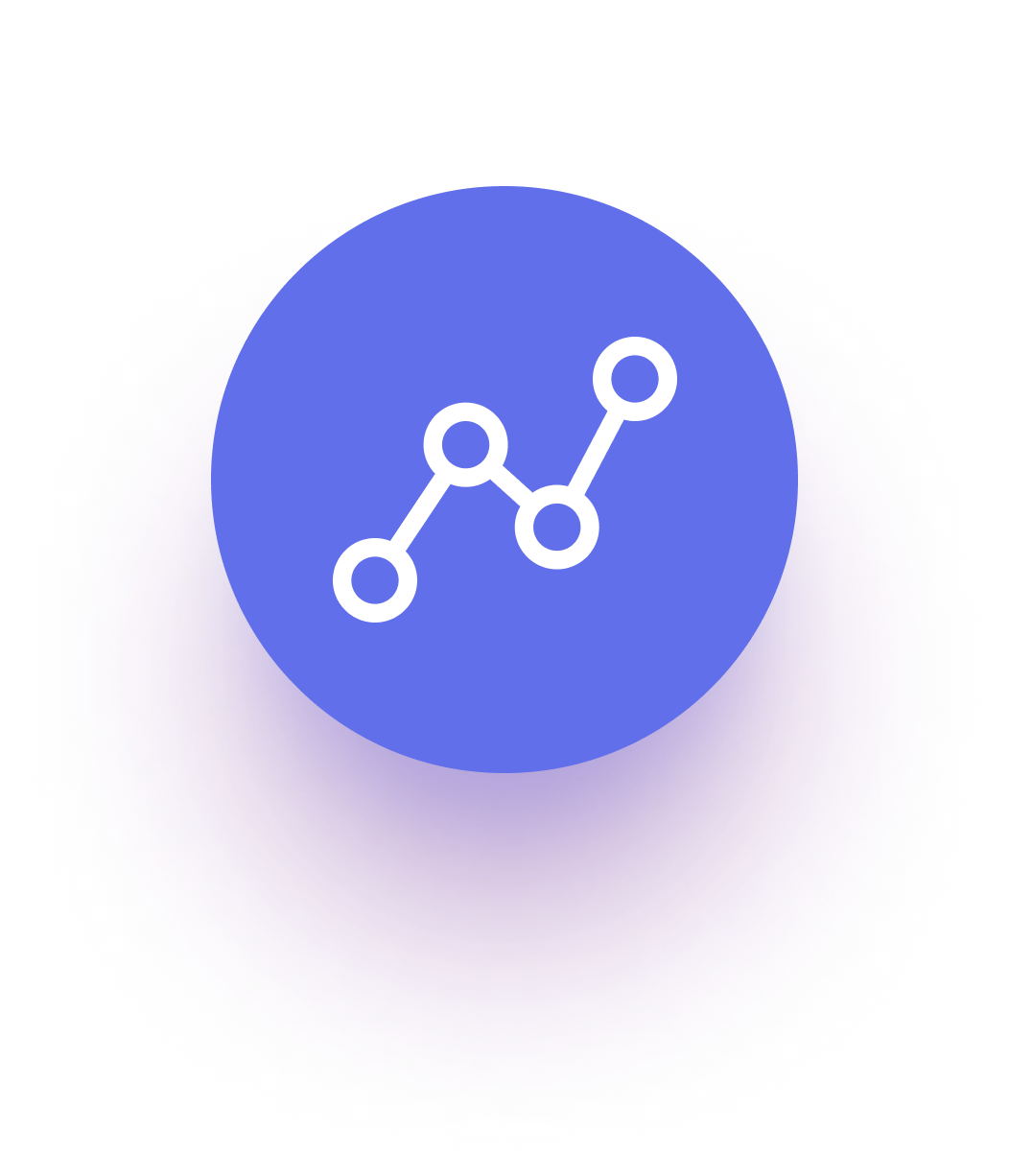 Concept and Pre-visualization
I started the design process by creating the visuals and UI in photoshop. The initial design still had very noticeable UI element in the game scene, and was later taken out indevelopment. 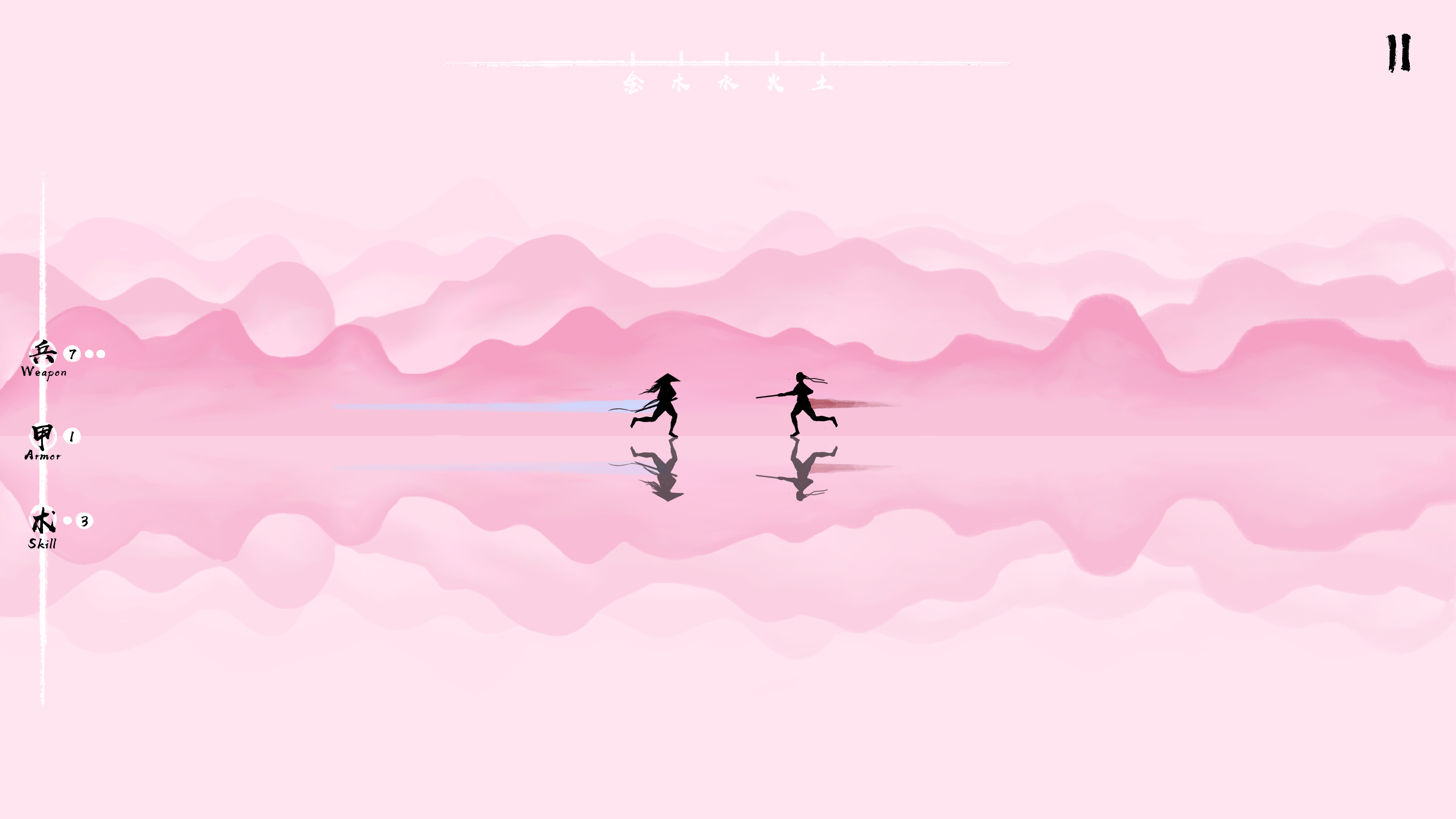 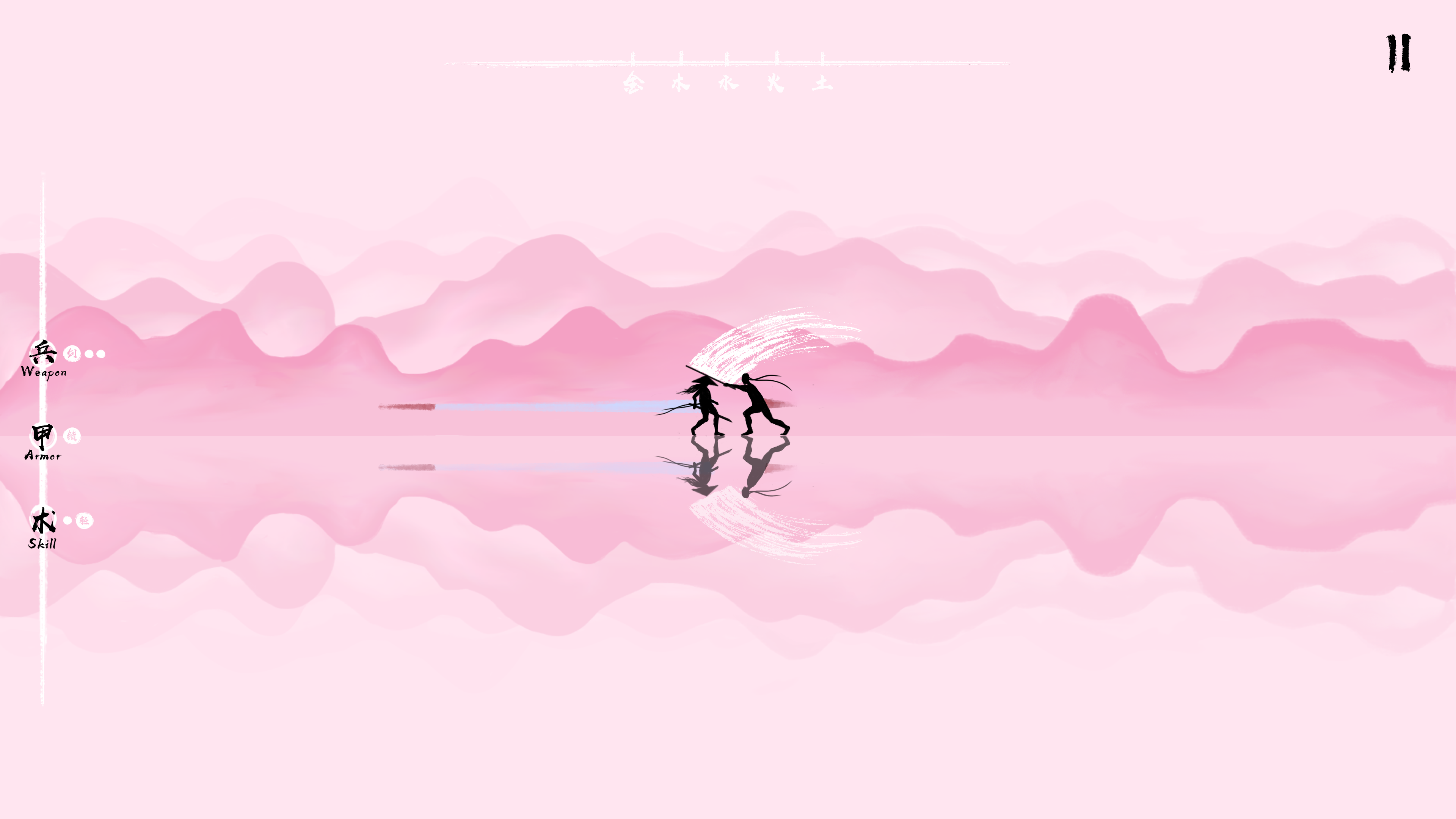 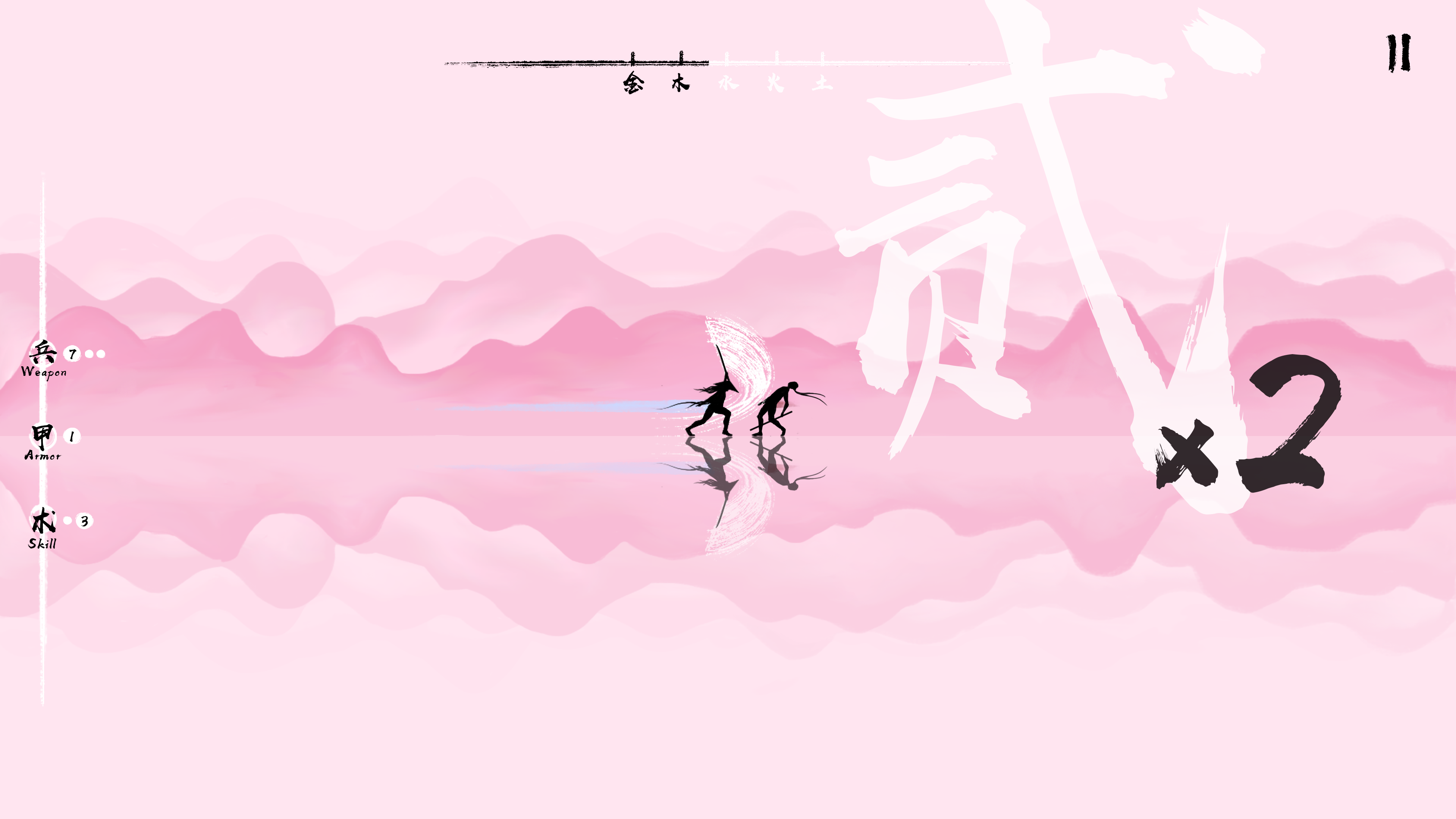 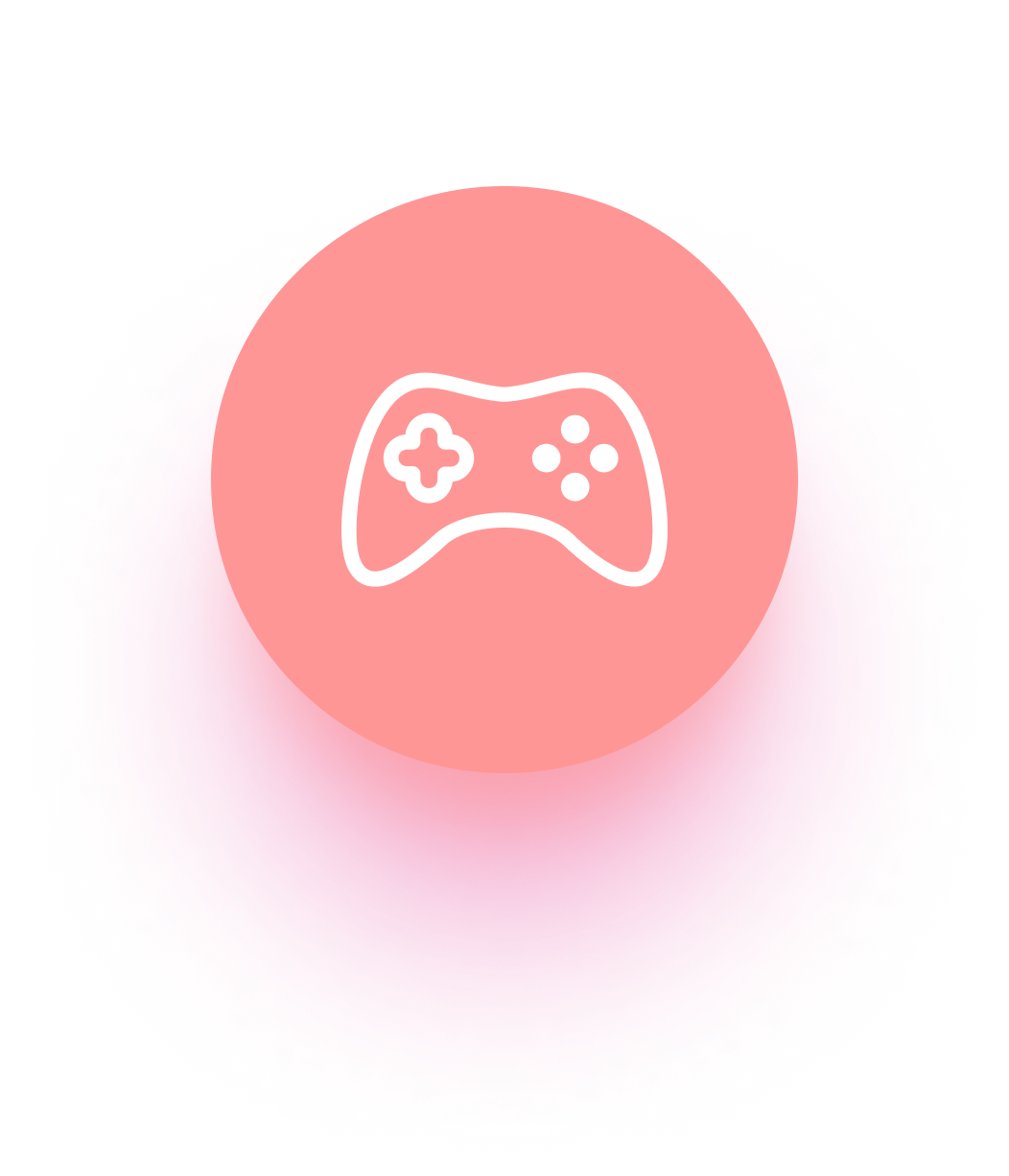 Game Controls
The control of this game is also very minimal. Although there are only 4 types of actions players can do, they can perform different attack using different combination. For example, Jump + Attack track. The idea behind such design decision is re-creating the precise, effortless and clean aesthetic in material arts. 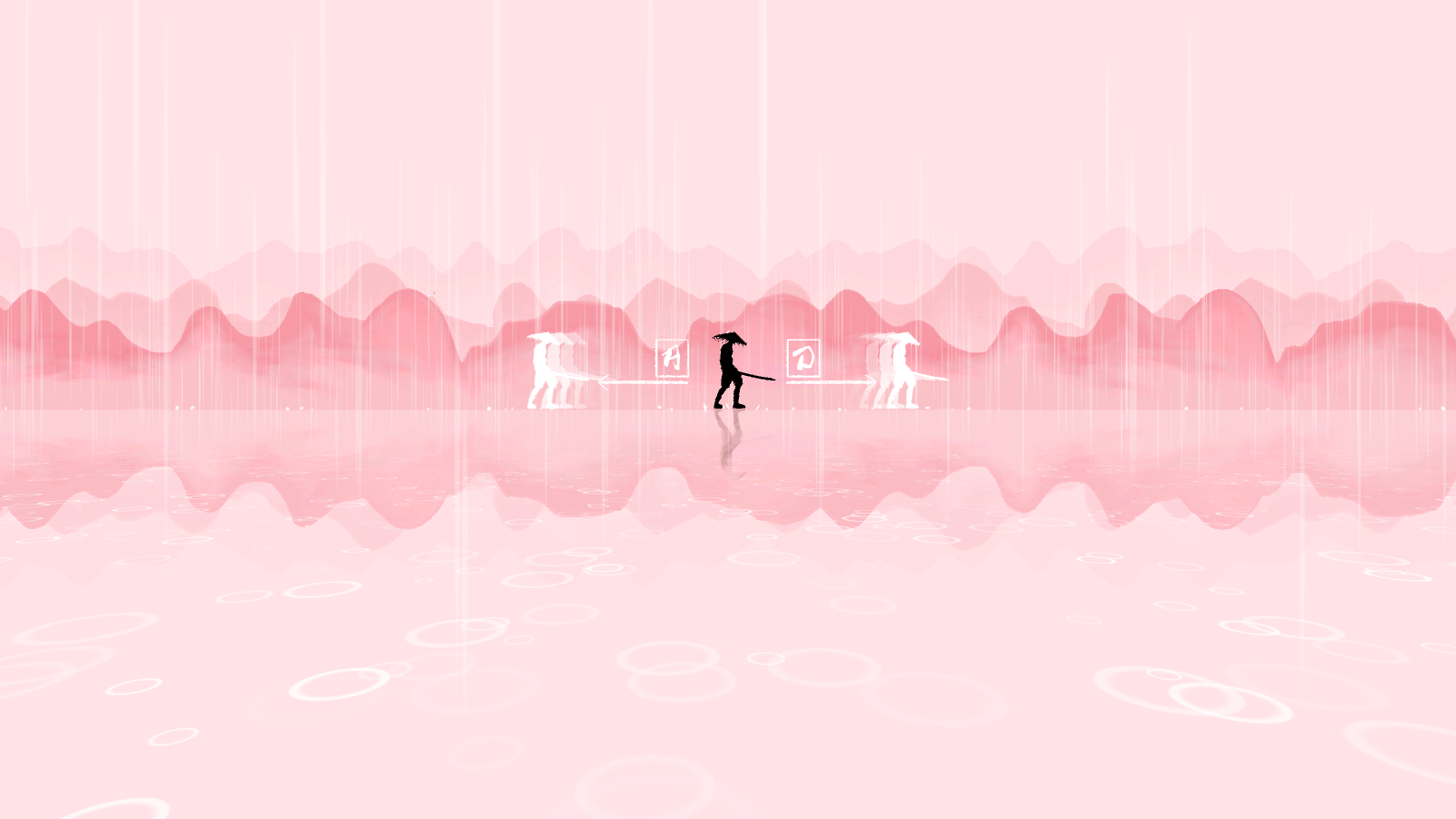 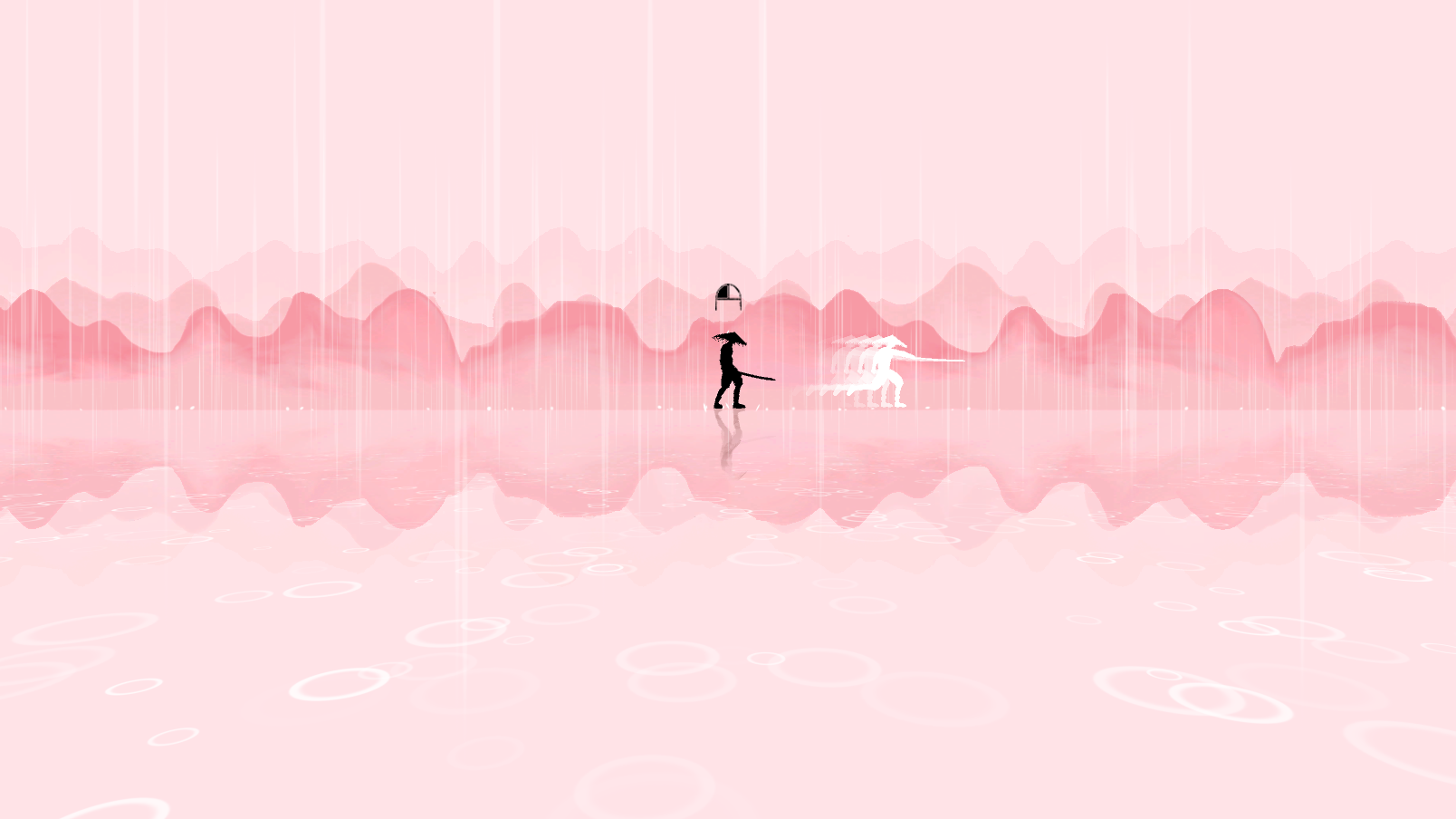 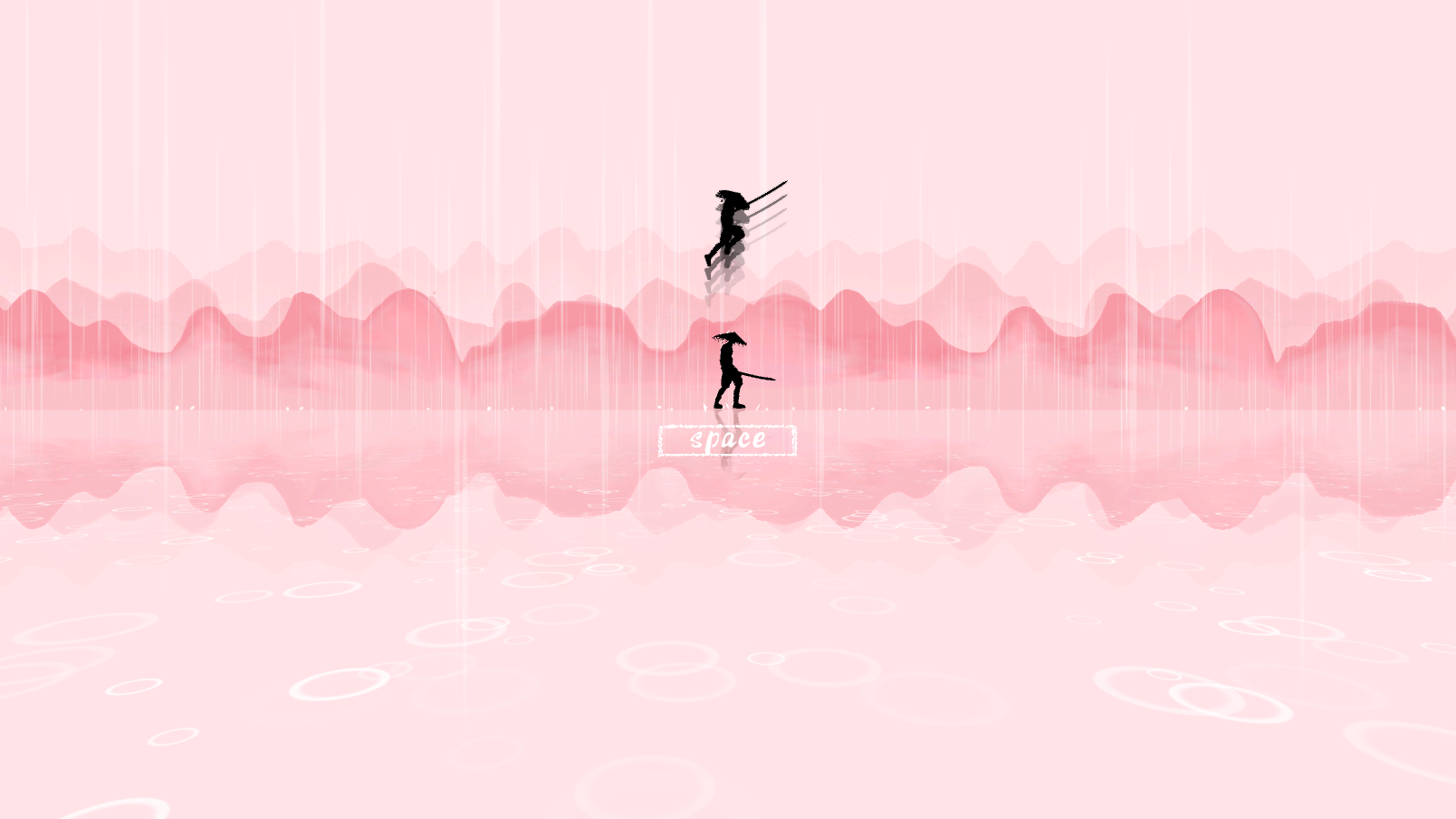 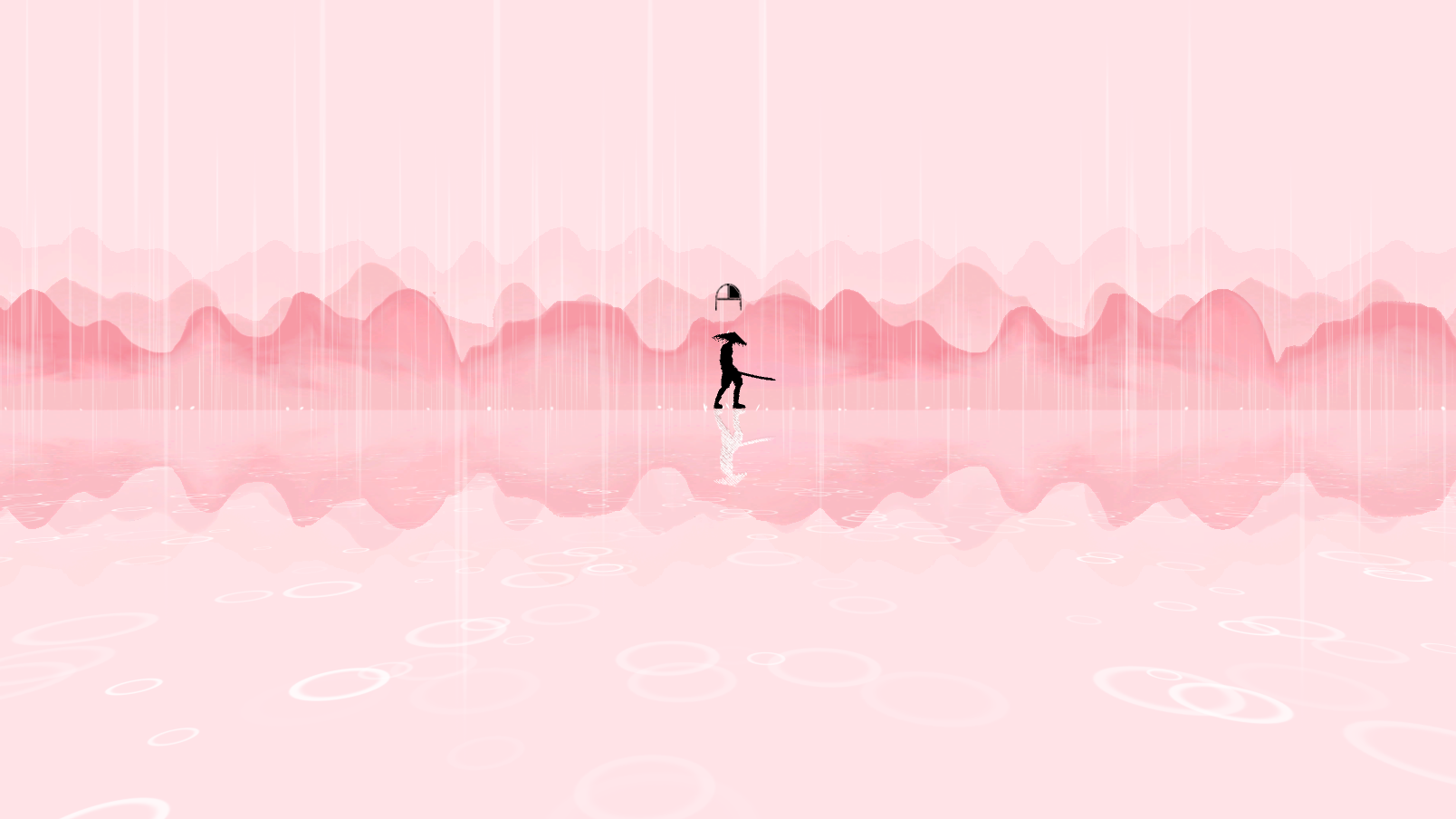 Game Gallery
I started the design process by creating the visuals and UI in photoshop. The initial design still had very noticeable UI element in the game scene, and was later taken out indevelopment. 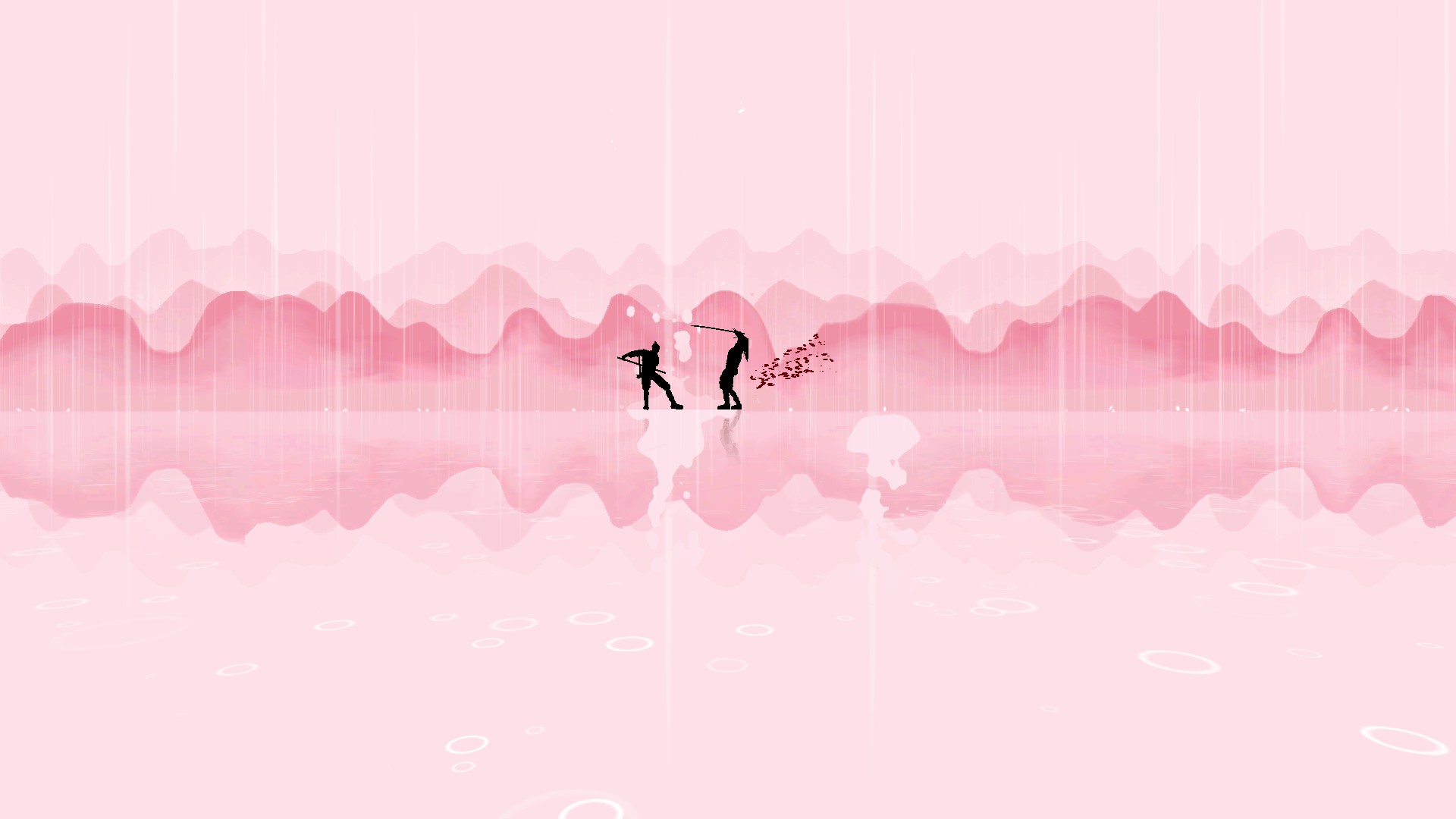 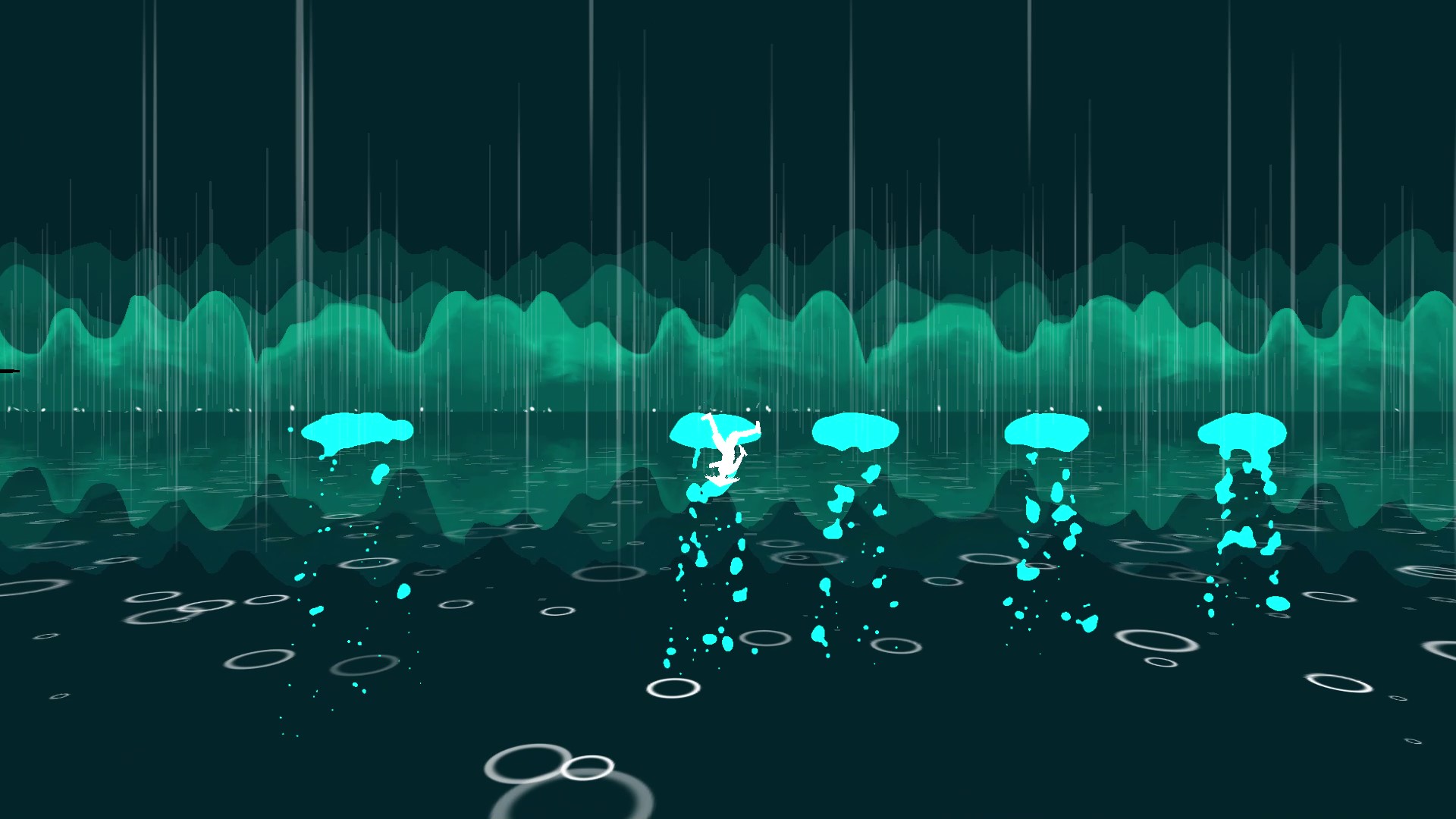 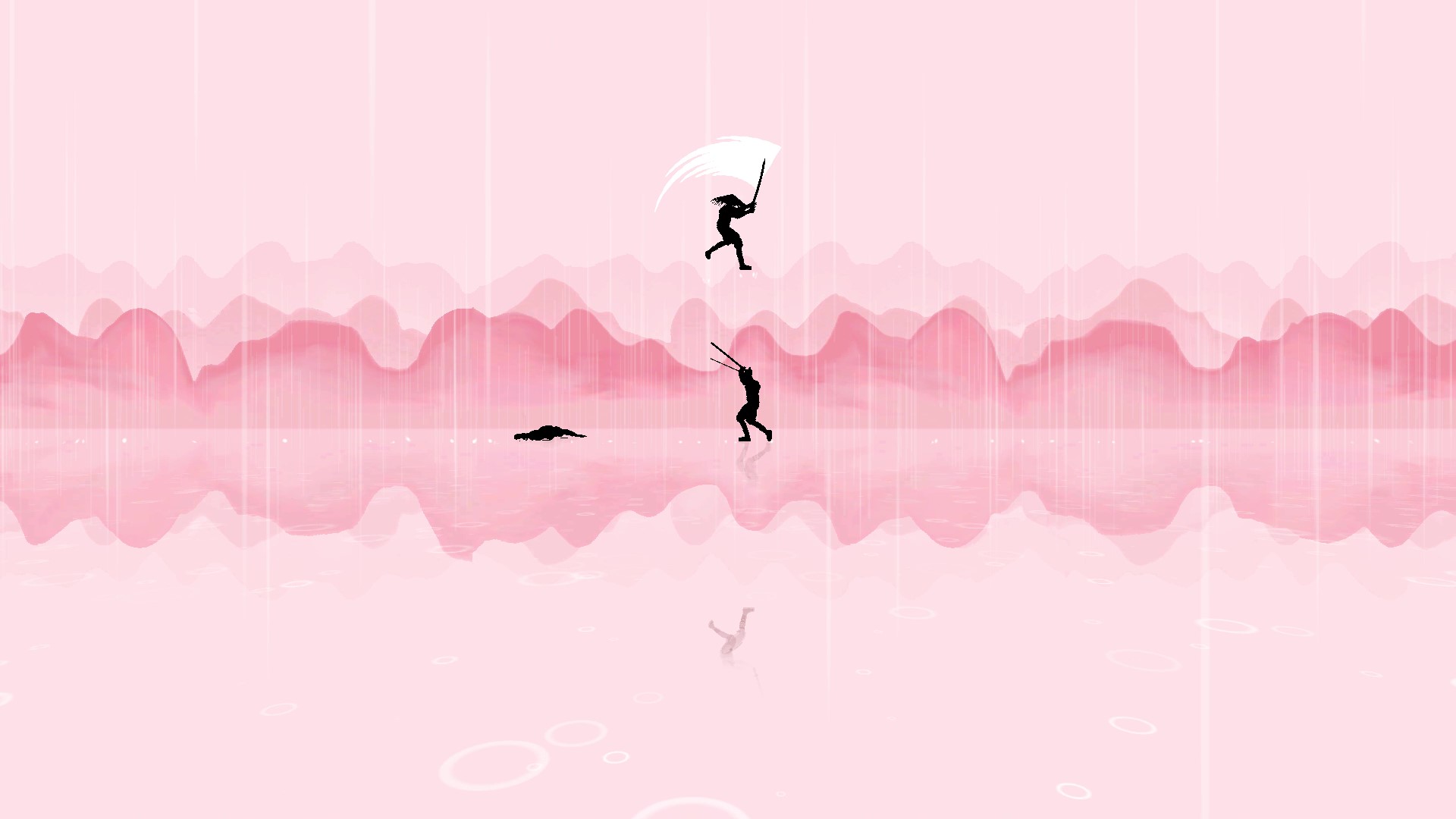 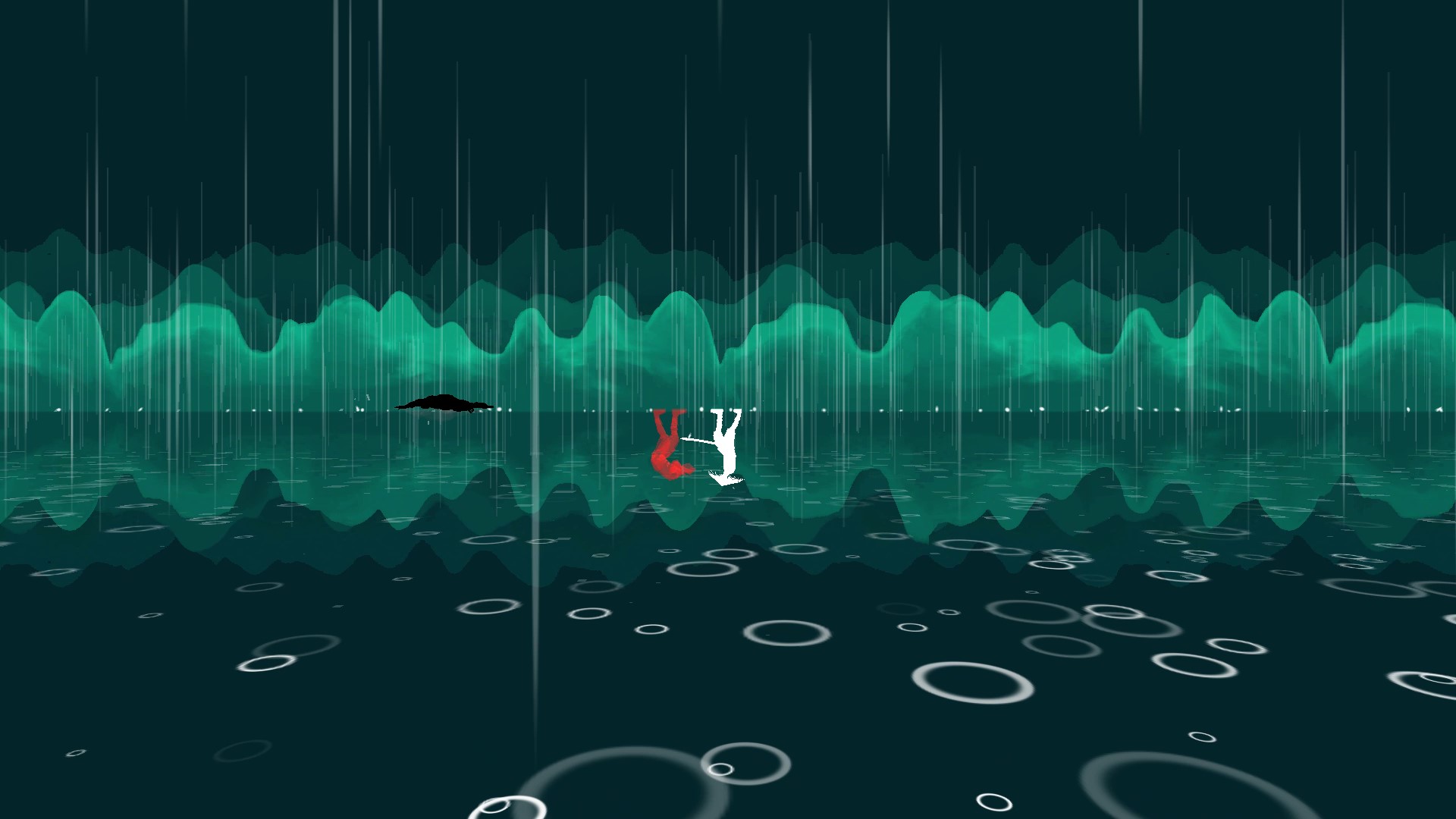 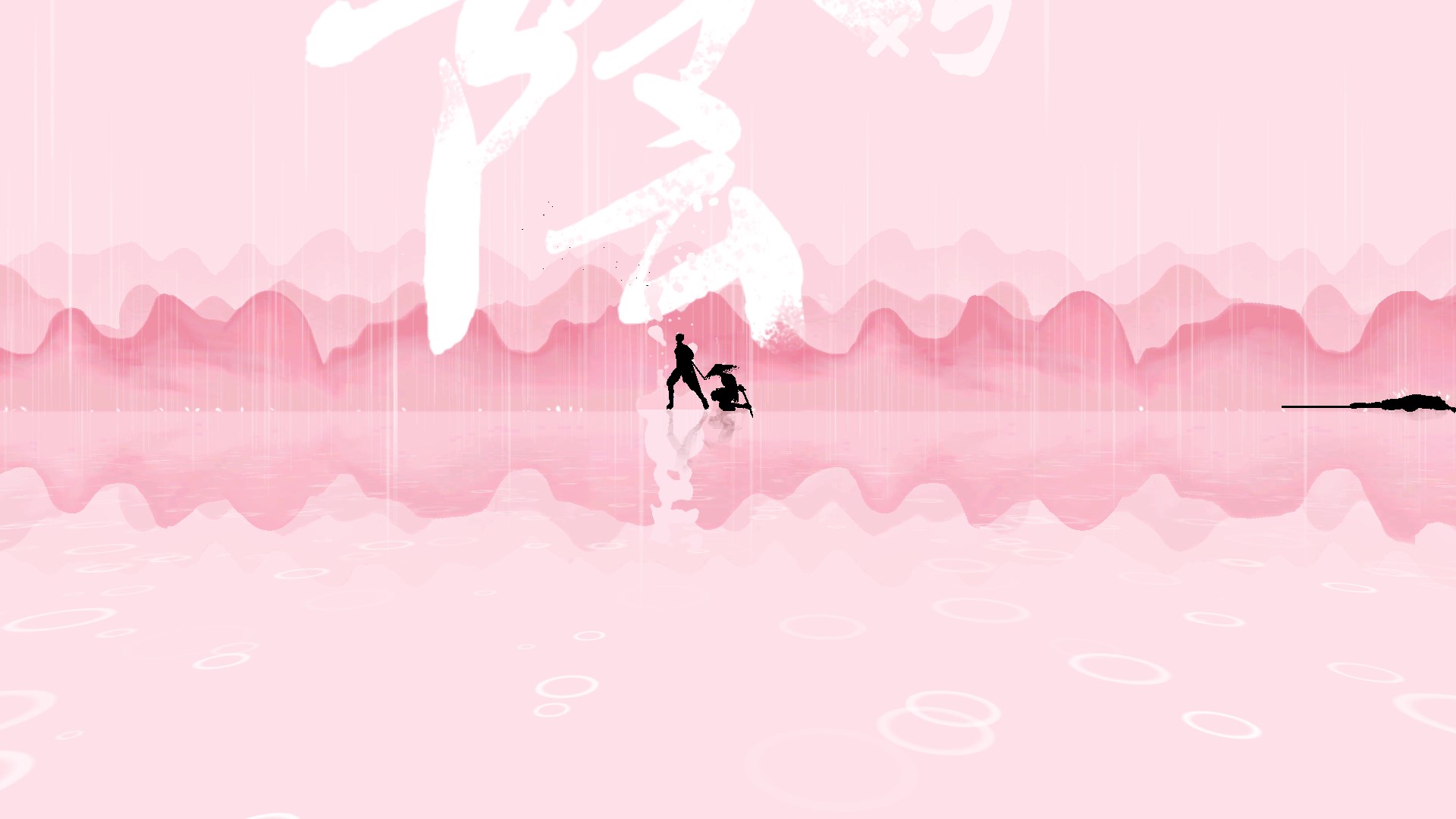 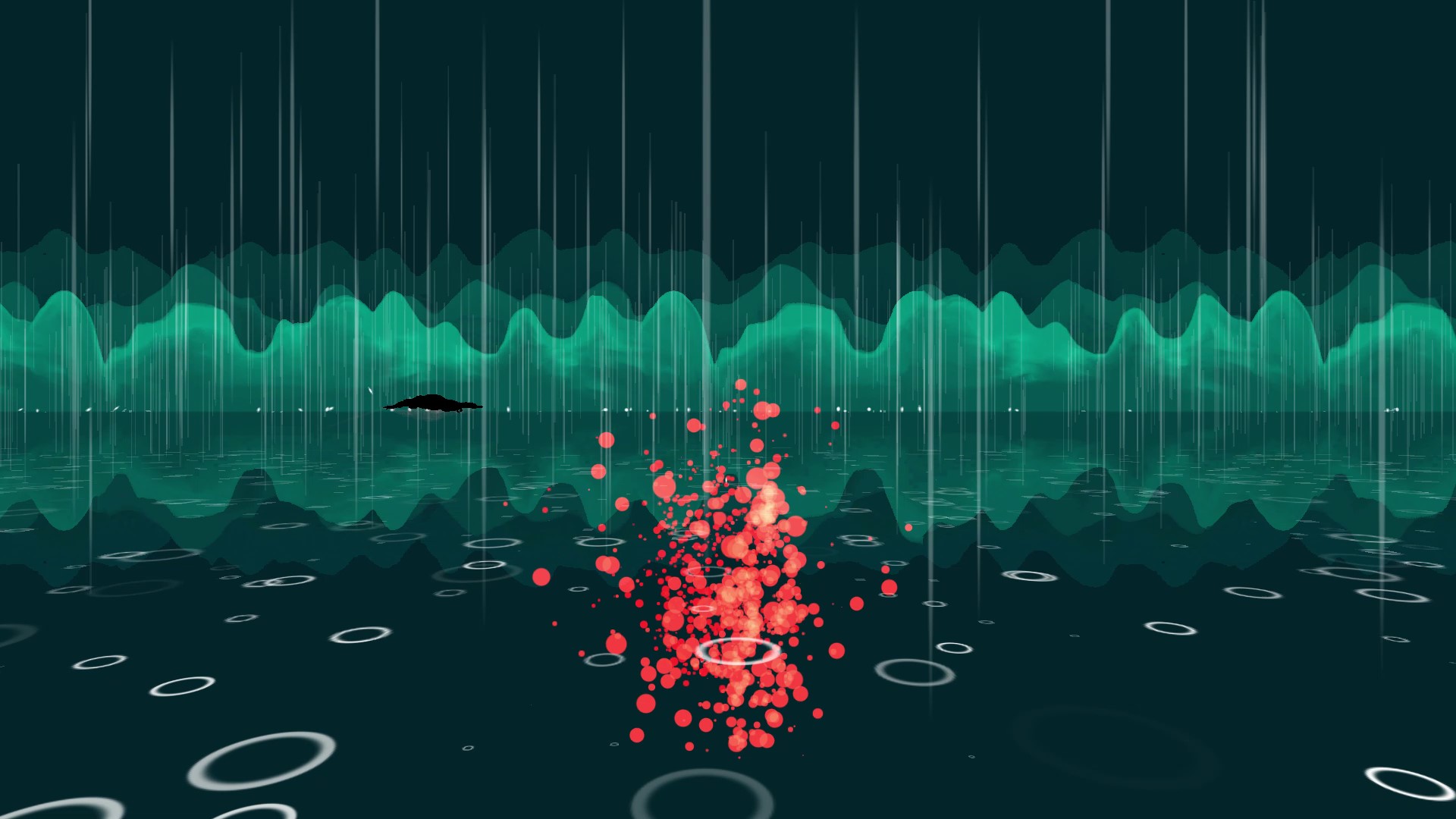 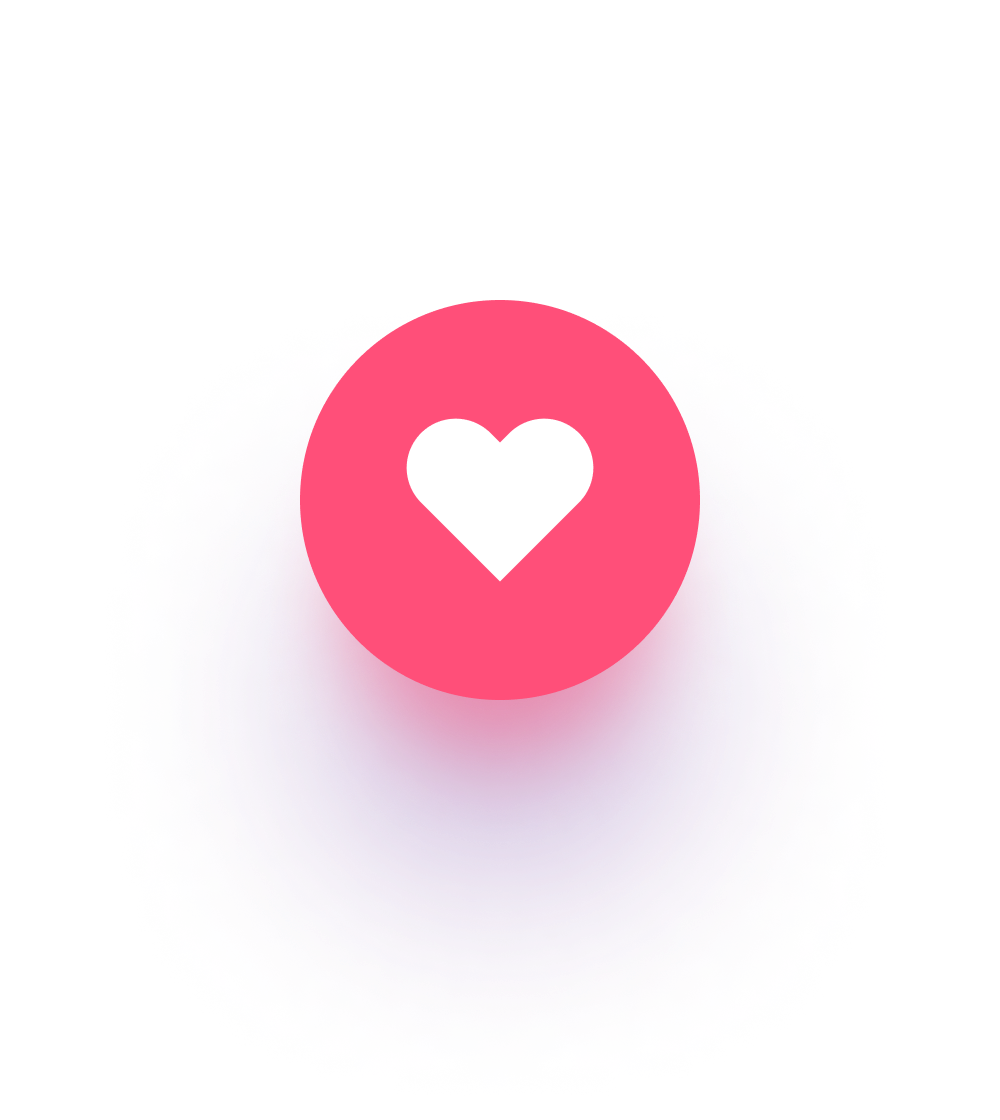 Thank You For Watching!
Back to top 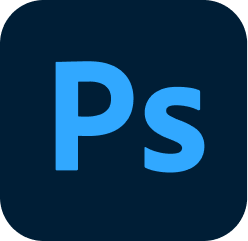 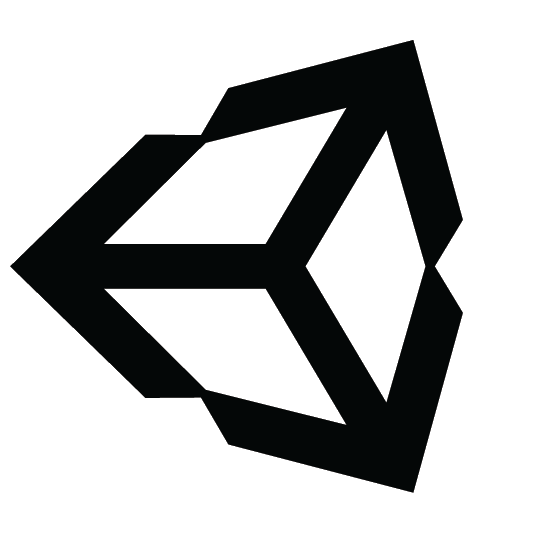